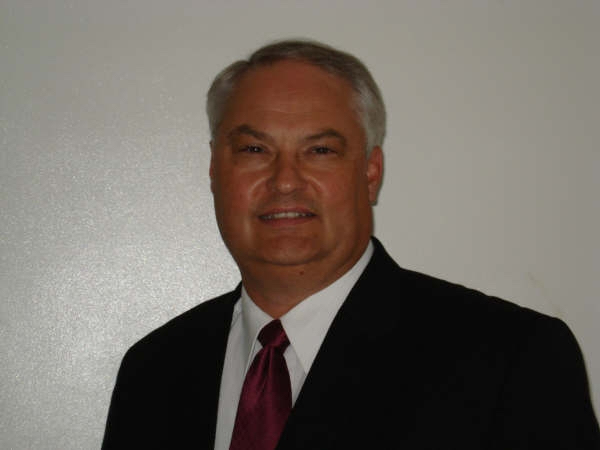 Tony Willardson was named as Executive Director of the Western States Water Council in July 2009.  The Council has served the western states for over 50 years.  Formerly the Deputy Director, Tony joined the Council in 1979. He holds a BA in political science from Brigham Young University, and a MS in public administration from the University of Utah.  He is a member of the National Honor Society for Public Affairs and Administration (Pi Alpha Alpha).

Tony oversees publication of a weekly newsletter, Western States Water, which he edited for many years.  He is the author of numerous articles and reports covering a wide range of water resource issues, including drought, water project financing and cost sharing, ground water management and recharge, water conservation, drought, water use fees, remote sensing of water use and interregional water transfers.

Tony is one of the principal authors of the WGA’s 2006 Report, Water Needs and Strategies for a Sustainable Future and subsequent 2008 Next Steps Report, as well as the related WSWC 2010 Progress Report.  He also was a contributing editor to the WGA’s December 2012 Report, Water Transfers in the West:  Projects, Trends, and Leading Practices in Voluntary Water Trading. Further, he oversees the Council’s Water Data Exchange (WaDE) project which enables states to share data with each other and the public in a more streamlined and cost-effective way.